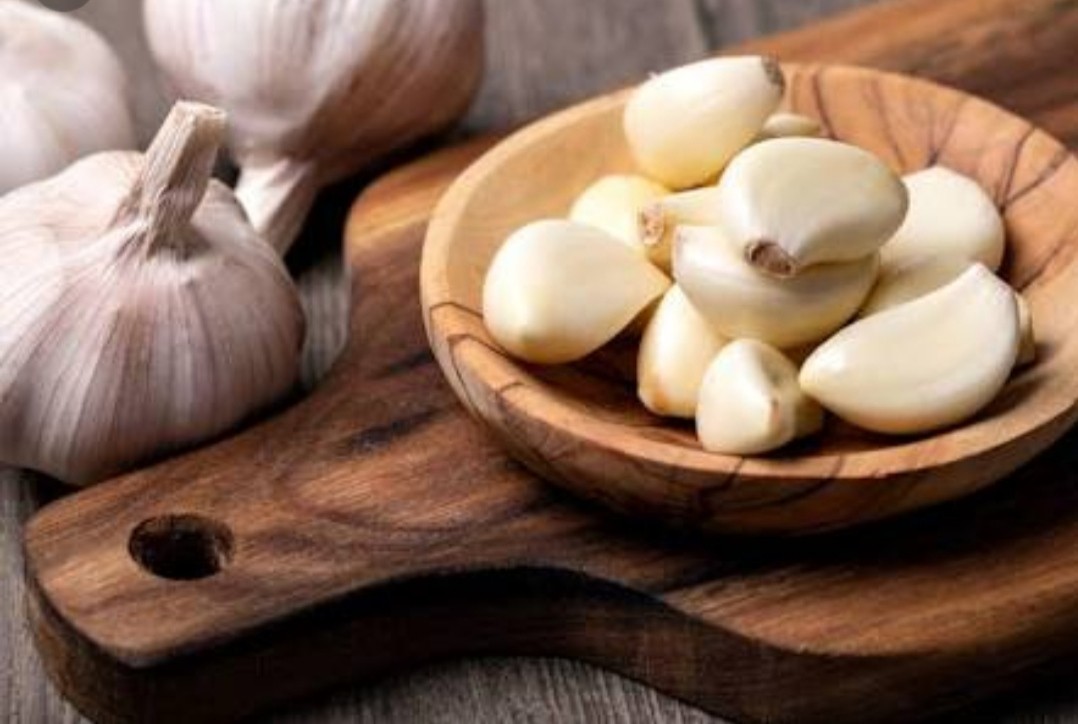 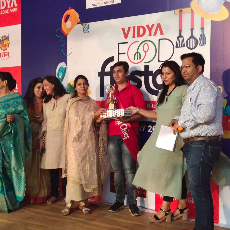 Garlic has acquired a reputation in different traditions as a prophylactic as well as a therapeutic medicinal plant. Garlic has played important dietary and medicinal roles throughout history. Some of the earliest references to this medicinal plant were found in Avesta, a collection of Zoroastrian holy writings that was probably compiled during the sixth century BC. Garlic has also played as an important medicine to Sumerian and the ancient Egyptians. There is some evidence that during the earliest Olympics in Greece, garlic was fed to the athletes for increasing stamina.

Ancient Chinese and Indian medicine recommended garlic to aid respiration and digestion and to treat leprosy and parasitic infestation. In the medieval period, garlic was also played an important role in the treatment of different diseases. Avicenna, in, recommended garlic as a useful compound in the treatment of arthritis, toothache, chronic cough, constipation, parasitic infestation, snake and insect bites, gynecologic diseases, as well as in infectious diseases (as an antibiotic).

With the onset of the Renaissance, special attention was paid in Europe to the health benefits of garlic. Garlic has attracted particular attention of modern medicine because of widespread belief about its effects in maintaining good health. In some Western countries, the sale of garlic preparations ranks with those of leading prescription drugs. There is appreciable epidemiologic evidence that demonstrates therapeutic and preventive roles for garlic. Several experimental and clinical investigations suggest many favourable effects of garlic and its preparations.

Garlic is highly nutritious but has very few calories.

Garlic can combat sickness, including the common cold.

The active compounds in garlic can reduce blood pressure.

Garlic improves cholesterol levels, which may lower the risk of heart disease.