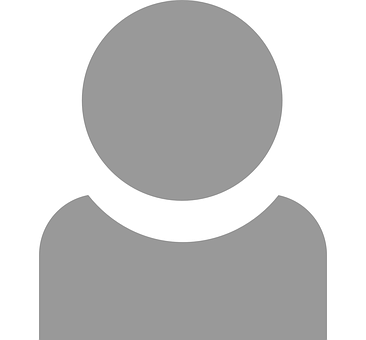 Bingo Tedhe Medhe is really very tasty. Me and my brother love to eat this snack. It is crunchy and spicy. Its appearance is similar to kurkure but it tastes better than the kurkure. Before the bingo tedhe medhe, kurkure was my favourite snack, but when the bingo tedhe medhe was launched and i tasted it for the first time i just loved the tangy spicy masala flavour of it. Its flavour is mouth watering.

I love chocolates and Cadbury Perk is one of my favourite chocolate wafer. My friend used to bring this chocolate for me in college. It is very sweet, crunchy, chocolaty in taste.

I used to consume a lot of Coca Cola in school days during summer season. I love to drink it with chips, burger, pizza , sandwich. Its packaging is really good.

I just love act 2 popcorn. They are easy to cook. It hardly takes 3-5 minutes in preparation. I eat it when i am partying at home or watching movies. The taste, aroma and the flavor of Act 2 popcorn is so rich that i can't find in any other brand.

I love Karachi's Fruit Biscuits because they contains dry fruits. They are sweet in taste. I eat this biscuit once in a day. Its price is also affordable.

I eat this Bar One chocolate since childhood and it has a very good taste. It is filled with sweet chocolaty caramel. It has good quality at reasonable rates with nice packaging.

I really like Amul products. Amul butter is very delicious. I have been consuming it since my childhood. I eat amul butter with bread in breakfast. It makes bread more tasty.

The thing I don't like about this product is that they are plain salted and its packet is full of air. The quantity of this chips is very less.

I have been using this product since last 6 months. It taste like roasted peanuts. I always make sandwiches with peanut butter and put some chutney and some sliced tomatoes in it which makes my sandwiches yummy. Packaging of this product is also satisfying.