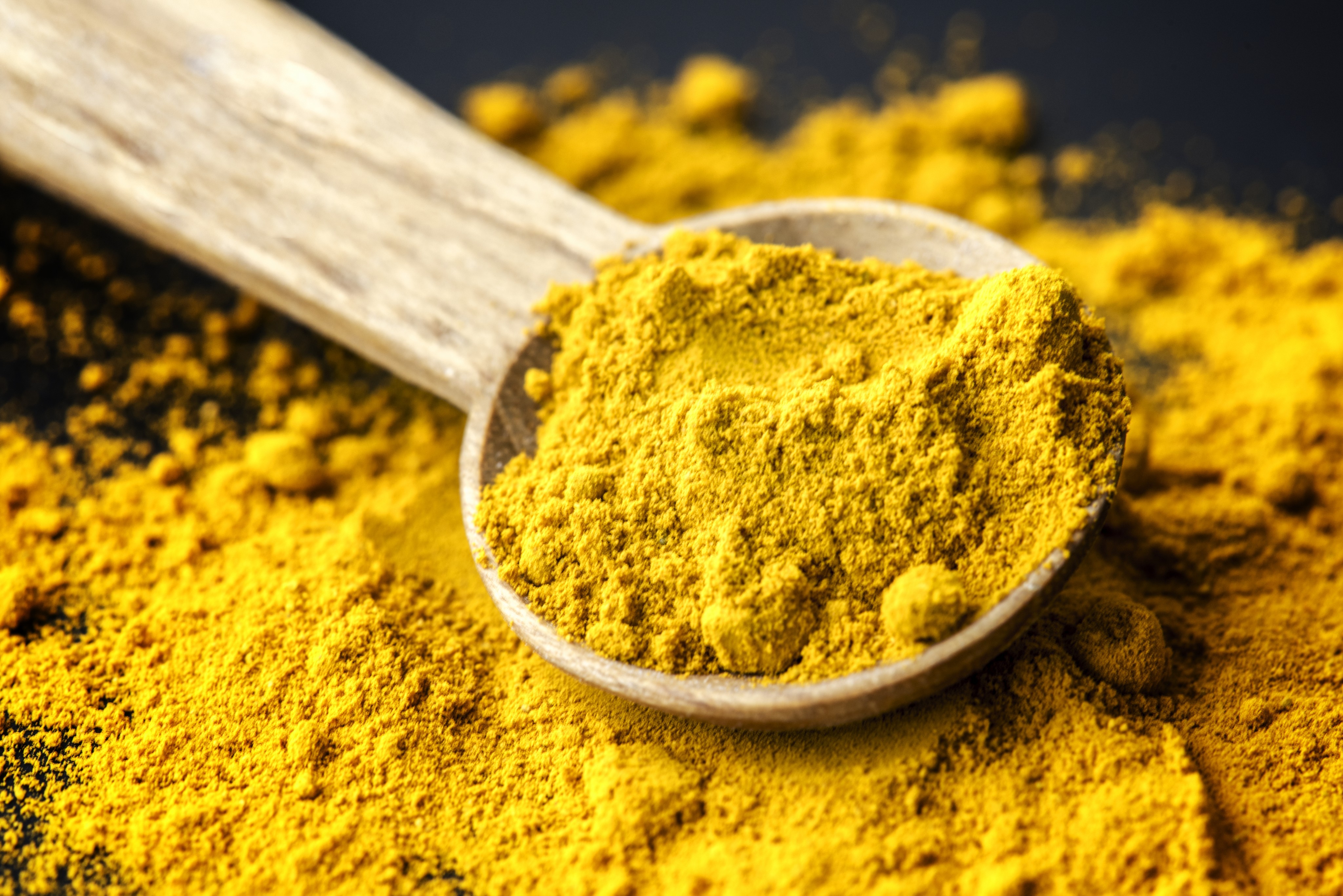 Turmeric is a bright yellow aromatic powder which is made from the dried root of the plant Curcuma Longa, a herbaceous plant of the ginger family. Native to the Indian subcontinent, Turmeric has been used both as a spice and as medicine for thousands of years. Recently, a lot of scientific studies have backed up what our grandmothers have known for years – the medicinal benefits of Turmeric. Let’s start by looking at what lends turmeric its plethora of properties.

Turmeric contains more than 90 active constituents, with the most important ones listed below:

Vitamins: A, B, C and E are the most prevalent

Curcuminoids: Curcumin is the most studied one, because of its anti-cancer properties

Turmeric gets most of its superhero properties from a mix of the above constituents. However, studies have shown that a good majority of its benefits come from Curcumin, making it the star ingredient of turmeric. Let’s take a look at some of the most striking benefits of Curcumin and Turmeric powder.

Source of essential minerals and vitamins

Turmeric is known to have both, healing and preventive properties. In terms of daily nutritional value, turmeric provides a substantial amount*manganese, iron and is also a great source of fiber, Vitamins, potassium and magnesium, all of which are essential for our body.

Oxidation of cells is a natural process that occurs in our body when it metabolizes the oxygen we breathe in. This process also produces free radicals – which are both necessary and harmful. Free radicals stimulate repair in the body, but when the free radicals produced exceeds the repair process, they start causing damage to nearby cells, muscles, tissues and DNA. From ageing to depression, Diabetes to Alzheimer’s, oxidative damage to cells is known to be associated with a lot of our health conditions. Thus our body needs anti-oxidants to maintain a harmonious balance. Anti-oxidants react with free radicals and prevent them from causing damage.

Inflammation is our body's response to injury and infection from foreign organisms. It is a vital part of our immune response and without it, our infections and wounds would never heal. However, in some diseases there are no foreign invaders to fight, and an inflammatory response in such cases causes’ damage to our body cells and tissues. Arthritis, IBS, depression (brain inflammation), heart diseases - these are some common examples of health conditions caused by chronic inflammation. Inflammation in brain, for instance hampers the brain’s ability to properly regulate the hormones and its ability to regenerate brain cells.

Curcumin has been found to possess both anti-oxidative and anti-inflammatory properties. As an anti-oxidant, it not only neutralizes the free radicals generated but also enhances the activity of other anti-oxidant enzymes present in our body. Further, it reduces inflammation by blocking the molecule that activates the inflammatory process in our body. This combined effect of anti –oxidative and anti-inflammatory properties of Curcumin helps to reduce indigestion, ageing, diabetes, heart diseases, Alzheimer’s disease and Cancer. Curcumin’s role in preventing, controlling and treating cancer though extends beyond these properties and several studies are being conducted to understand its anti-cancer properties in depth. Past tests have shown Curcumin to not only prevent growth of cancer cells, but also specifically target cancer cells and kills them.

Additionally, Curcumin is known to have other positive effects on the functioning of the Brain. It improves the cognitive ability and reduces risk of brain diseases by increasing the level of the hormone mainly responsible for brain growth. Curcumin, on its own is poorly absorbed by our body. However when consumed along with essential oils present in turmeric, it is better absorbed by our body and resultant anti-inflammatory and anti-oxidative activities are higher as compared to standard Curcumin.

As relieving as these benefits of turmeric sounds especially to us Indians, this research does not mean we can cure Cancer and Alzheimer’s by drinking turmeric lattes and eating Indian curries, as there is yet to be clear conclusion on the amount of Curcumin to be consumed and absorbed to actually see these benefits manifest in the human body. However, Turmeric was and will always be one of the most ancient and effective sources to treat those suffering from indigestion, flu or any other inflammatory condition, improve skin health and boost the anti-oxidative functions of our body. 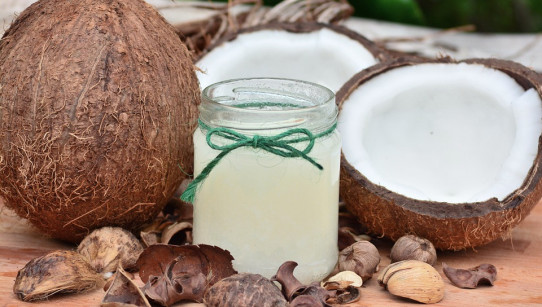 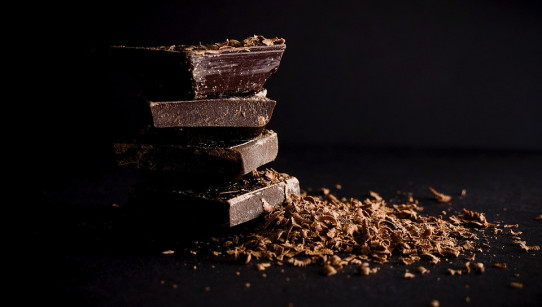 Dark Chocolate: What’s the hype about!
By JustGoToChef

Chocolate is not just another delicacy, It is a feeling, an expression and an entity in itself! Chocolate has evolved to become an important part o...